I've been looking forward to this movie since seeing the end of Apocalypse in 2016. I'm a big fan of the Dark Phoenix/Phoenix Force stories from the Uncanny X-Men, and grew up with the characters that sprung from them in the 80's and 90's (looking at you Phoenix (not this one) and Cable—which on a side-note, I'm kind of sad they didn't link in recent films. I also will express my ignorance here of recent comic book chronology/genealogy, and acknowledge that maybe Phoenix and Cable aren't siblings anymore). It's exciting to see the story come to the big screen... again.

2006's X-Men Last Stand was a massive disappointment for me. I was more hyped then to see it after the 2nd X-Men movie than I am now to see Dark Phoenix, probably because it was so bad. The way they handled the story was nothing short of bizarre for an older fan like myself. This time around they have the chance to do it justice and make it a truly entertaining movie. Dark can be good, as we've seen in many films for years now, but only if handled the proper way. It becomes depressing or jarringly bad if it's not. After watching the initial trailer for Dark Phoenix, and considering the acting talents involved, I'm quite hopeful that this time around the trip will be a whole lot better (despite some early review rumors). 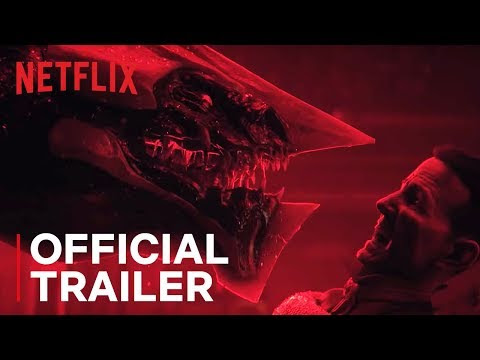 My Review of Love, Death & Robots

Mike
Michael Formichelli has been a die-hard fan of science fiction and fantasy since his mother first let him stay up late to watch Star Trek re-runs in the early 1980's. Along with a passion for sci-fi, Michael is a lover of all things science related from astronomy to biology and beyond. 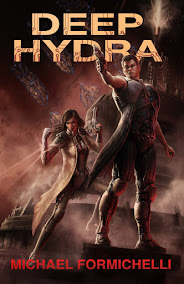 Chronicles of the Orion Spur Book 4

Eye of the Abyss 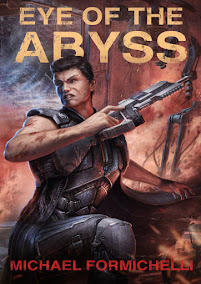 Chronicles of the Orion Spur (COS) Book 3 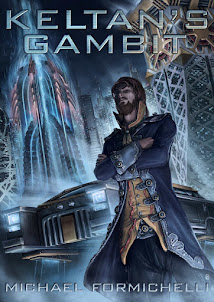 Keltan's Gambit (Book 2 of the COS) 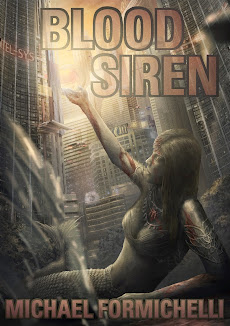 Chronicles of the Orion Spur Series (COS) Book 1 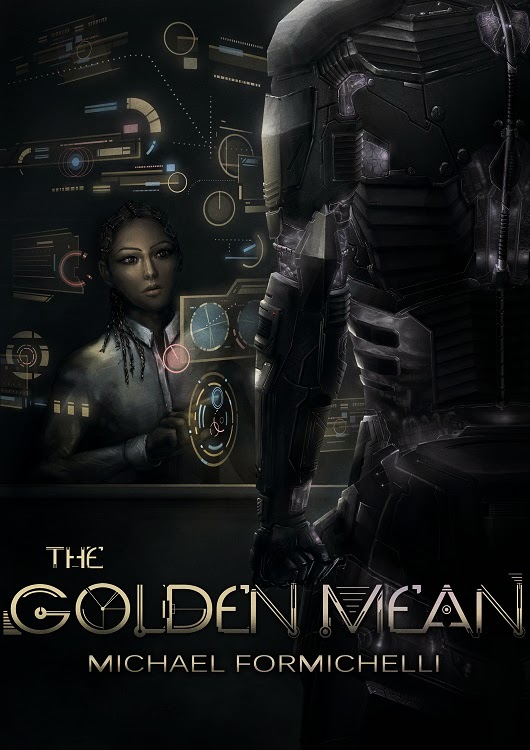